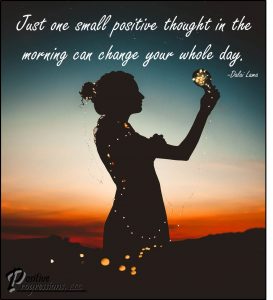 Dysthymia: Break Through the Fog 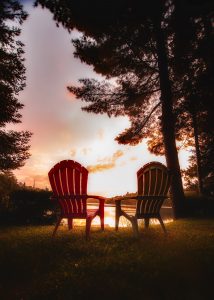 By Josh P. Roberts from www.hopetocope.com

In his 71 years, Powell has never been knocked down and out by a depressive episode. In retrospect, though, he recognizes that he’s had chronic mild depression—officially known as dysthymic disorder or dysthymia—since adolescence.

Of course, “mild” is a relative term. Dysthymia may not be as well-known as its bully big brother, major depressive disorder, but it can be just as pernicious in the long term. Familiar symptoms of depression—low mood, listlessness, lack of enjoyment, low self-esteem, poor concentration—persist for years at a level that is significant enough to interfere with work and relationships, but low enough that people may not feel it’s worth seeking help.

In dysthymia, “the lingering ‘sniffles’ of depression never get ‘really’ bad,” explains Bill Ashdown, vice president of the Mood Disorders Society of Canada. But left untreated, “it is miserable, and sucks the life out of you for years at a time.” END_OF_DOCUMENT_TOKEN_TO_BE_REPLACED

Expose Yourself to Sun Therapy! 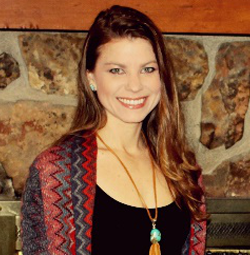 Sun exposure can be efficacious to sustaining your overall health. One advantage of soaking up the rays is potentially increasing your mood. Studies have shown a correlation between depression and vitamin D. Low levels of vitamin D may increase a person’s risk of depression. Although research continues to unfold, it is important to expose yourself to “sun therapy” and soak in the rays. END_OF_DOCUMENT_TOKEN_TO_BE_REPLACED 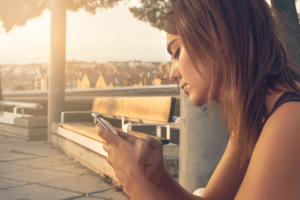 A random act of kindness is an unexpected act of charity or helpfulness and is often done for a stranger.

What Is a Random Act of Kindness?

The term random act of kindness is generally attributed to Anne Herbert who wrote, “Practice random kindness and senseless acts of beauty” on a restaurant place mat. The term refers to selfless acts, both large and small, that are committed unexpectedly, without prompting and with no apparent ulterior motive. Examples might include paying for a coffee for the person in line behind you at the coffee shop, helping a person cross the street, or offering to help soothe a crying baby while the parents finish shopping. People generally use the term to refer to acts performed for strangers, but random acts of kindness can also be done for friends and family. END_OF_DOCUMENT_TOKEN_TO_BE_REPLACED